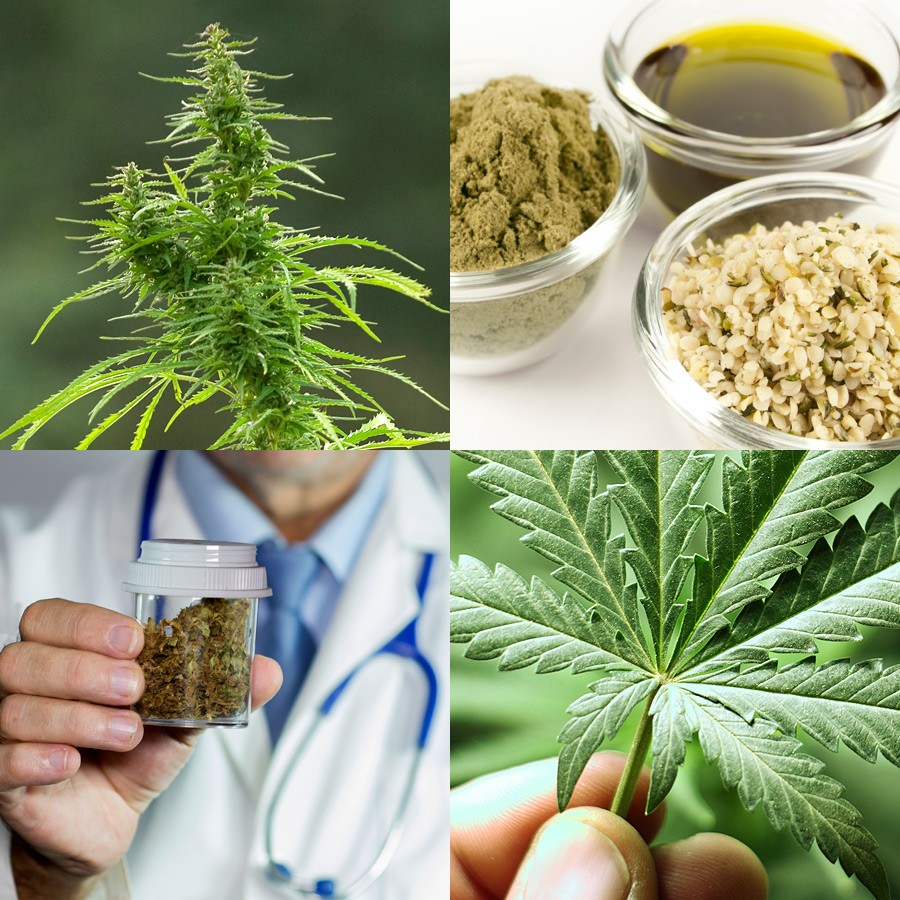 In September 2014, we entered into sponsored research and a worldwide license agreement with Anandia Laboratories in Canada. Under the terms of the agreement, our Company was granted an exclusive sublicense in the United States and a co-exclusive sublicense in the remainder of the world, excluding Canada, to patents and patent applications relating to the hemp/cannabis plant that are required for the production of cannabinoids, the major active ingredients in the hemp/cannabis plant. The Anandia sublicense continues through the life of the last to expire patent, which is expected to be 2035.

Cannabinoids are a class of diverse naturally-occurring compounds that act on the cannabinoid receptors of human cells. The most notable cannabinoid is THC, the primary psychoactive compound of cannabis. However, there are more than 100 other cannabinoids in the hemp/cannabis plant, many of which may have medical applications independently or in combination with other cannabinoids.

Cannabis sativa (marijuana and hemp) has been used for millennia as a source of fiber, food (oil and protein), medicine and as a recreational psychoactive drug. Drug type cannabis (marijuana) that is typically used for medical and recreational purposes contains high levels of THC and is defined as a Schedule I narcotic by the Drug Enforcement Agency (DEA).  Commercial type cannabis (hemp) is used for many purposes and it is legal under both U.S. federal law and most state laws.  Accordingly, the presence of THC in industrial hemp is one of the biggest challenges facing the industrial hemp industry. Hemp crops are tested for THC levels; under U.S. federal law, hemp crops containing more than 0.3% THC are required to be destroyed.

Cannabinoids have been linked to a number of potential medical benefits. The mix, concentration, and characteristics of these cannabinoids vary widely and can be optimized through molecular breeding and other modern crop improvement technologies that have been utilized extensively in other crops, but which have been utilized rarely in hemp and cannabis plant varieties.

(i) Creating a cutting-edge genetic database which utilizes the results of genomic analyses of several hundred existing, exceptional hemp/cannabis plant lines for use in the acceleration of the Company’s development and licensing of uniquely characterized and improved hemp/cannabis plants;

As a result, 22nd Century’s ongoing research is product-oriented and focused on developing a range of next generation industrial hemp plants that contain optimized levels of medically important cannabinoids, including but not limited to CBD, CBC, and CBG.